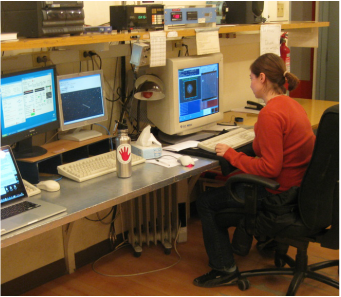 My interview with LifeHacker's Career Spotlight: What I Do As An
Astrophysicist. (Dec 2015)

​
​
​     For more background on what inspired me to become
astrophysicist and life as a graduate student at Arizona State
University's School of Earth and Space Exploration (SESE), see
my conversation with the SESE Newsletter.